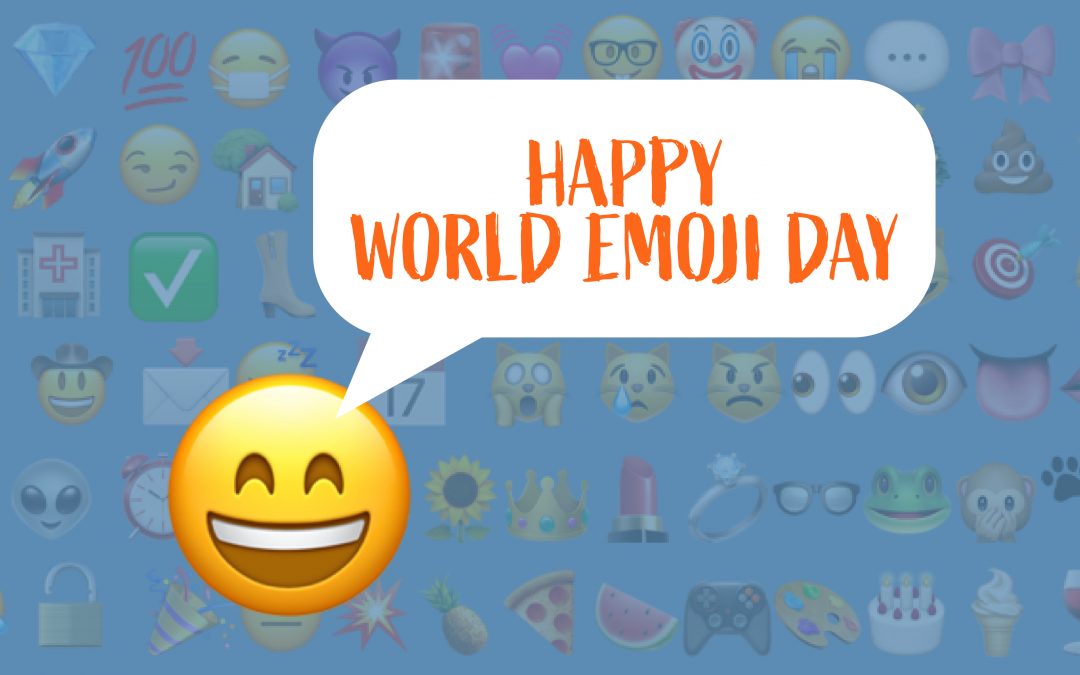 The language of emojis is so widely used today that we can’t imagine going back to the days without our favorite heart-eyed faces and thumbs-ups that offer the ability to convey tone and feeling that words alone cannot. We love emojis, and in honor of World Emoji Day coming up on July 17, we wanted to give you the best tips and tricks for using emojis to increase online engagement.

Did you know that including emojis in Facebook posts can increase your number of likes by 57%, comments and shares by 33%, and Instagram engagement by 48%? According to Hootsuite, Tweets that include emojis also have been shown to increase engagement by over 25%. But before you start adding all the emojis to your posts—check out these tips 👇

1. Know what your emojis mean – some emojis have multiple meanings and it’s important to make sure you know the message you’re conveying. Check out Emojipedia if you’re not sure what an emoji means in order to avoid possible misinterpretations. 💡

2. Steer clear of confusing captions. It can be fun to replace a word or part of a word with an emoji—for example, “Happy ☀️-day” = “Happy Sunday.” However, replacing multiple words with emojis in a single sentence can get confusing. Ask yourself, “Will my target audience understand the intended message?”

3. Remember that there are good and bad times to use emojis. To spruce up an Instagram caption or a Tweet, we say go for it! However, if you’re sending an important email or commenting on a LinkedIn post, be sure to leave out the kissy-face emoji. 😘

4. Just a few emojis does the trick! There’s no need to add so many that it gets overwhelming for the viewer.

5. Don’t forget about email. Including emojis in email subject lines has been shown to increase open and response rates. ✉️

6. Emojis can showcase your brand’s personality to the viewer, drawing in their attention and offering them a more personal connection to your business. It has even been proven that when humans look at a smiley face online, the same parts of the brain are activated as when we look at a real human face. Smile to your customers, and they’ll smile back! 😁

So next time you’re writing a social media post and you want to finish it off with a cherry on top—consider adding an emoji or two. 🍒